The Chefs News section of your weekly refresh appears in front of a whopping 2000 eyes every week!!!

If you hold news you want us to share with the trade and beyond them simply get in touch and we will showcase it to the world. 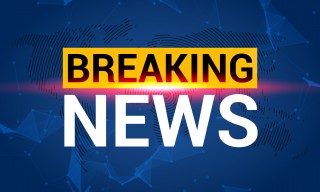 If You Have News You Want Us To Share | Get In Touch...

Miya's in New Haven, Connecticut is not your typical sushi restaurant. When the restaurant first opened in 1982 by Yoshi Lai it was the first of its kind in the area, and very traditional, but when Yoshi's son Bun became involved it all changed.

From a young age, Bun was always interested in food and its impact on the environment.

When he started working at his family's restaurant it became clear that he could lessen their carbon footprint by swapping out traditional sushi fish (salmon and tuna) with more sustainable options like lionfish, Asian carp, and even foraged plants.

Today, Miya's is a New Haven favourite where you can eat all kinds of experimental rolls, many of which use ingredients foraged and grown by Bun and his family.