Shepherds Purse Artisan Cheeses began life in the late 1980s after Judy Bell discovered her passion and talent for cheese making as she set out on a mission to create quality dairy alternatives for cow’s milk allergy sufferers.

In 2017 the team received their best year as Harrogate Blue won Super Gold at the World Cheese Awards and being named in the top 15 kinds of cheese in the World! What a most awesome achievement.

It's fantastic to witness that innovation is still a key driver within Shepherd's Purse does anyone want to go on a visit around the diary ??? week.

How Amazing Is All Of That??? 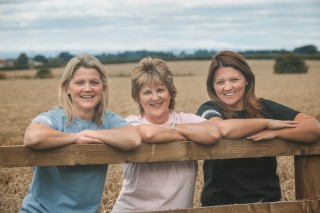