With produce travelling from all corners of the globe there is always something you should stay away from.

This page is designed to ensure you don’t get caught out by listing something on your menu when supply is proving slightly tricky.

Fresh produce revolves around the climate so changes happen frequently, make sure you come back every week to find out what will be difficult during the coming week. 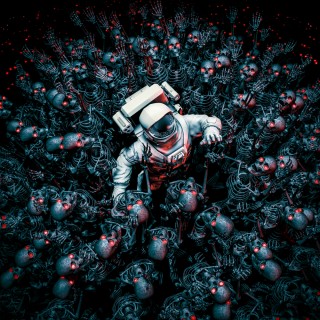 How beautiful | Is Our Spotty Cat This Week!!!